What do general mills actually do? 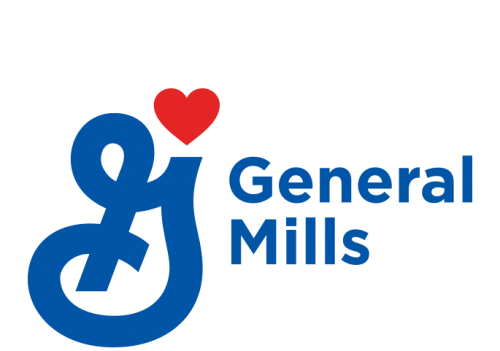 General mills market many North American well know products, few of them are as below,

The breakfast cereals are including:

General Mills company is also involved in producing Grain snacks, Meal products, and Organic food. All the food are they serve the world by making food people love. General Mills are not only motivated by their work but they also do love to produce their products because people love their products very much. So, this love only comes through good products and quality products.

Grain snacks: The company's brands include:

Meal products: The company's brands include:

So, we can say that General Mills is one of the large quality producers of consumer food. The name says a lot in the food industry and where general mills are good at.