What advantage does Apples Air Tag have over Tile for locating items?

For several years, Tile has specialized in tracking lost items, but its closest competition is now Apple. The tile tracker is not a new concept. The company has been in business for years and has consistently been a leader in its field. These devices can be attached to bags, keys, and other items, and then their location can be tracked on a map with your smartphone. 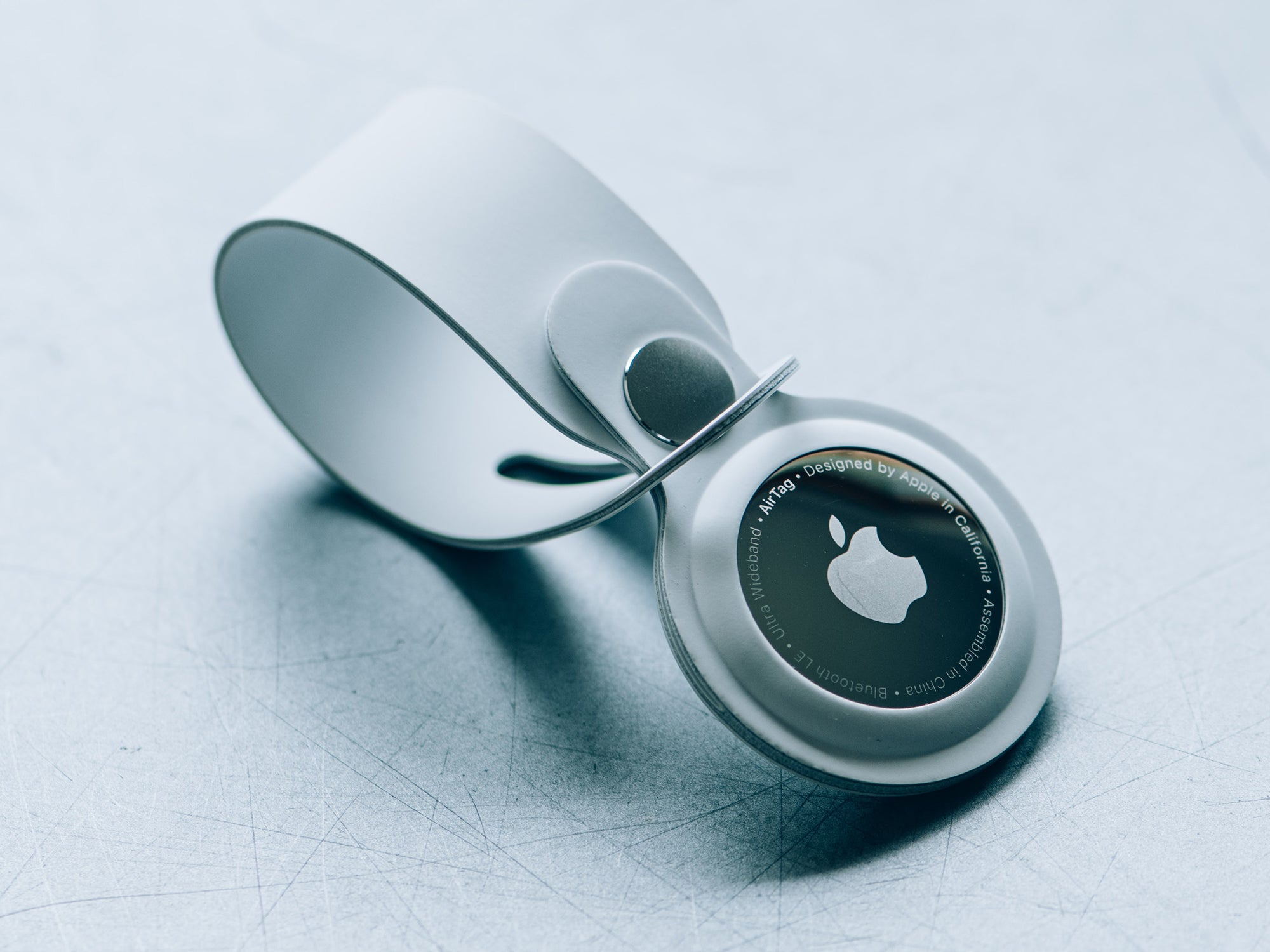 AirTags are likely better in locating items than Tiles-

·        Apple's AirTag uses both the existing network of iPhones and Macs, as well as the other AirTags, to reach out to more than one billion devices. With its bigger network at launch, Apple has an advantage over Tile.

·        For Tile You'll need to install a separate app, while Apple's Find My Network comes preinstalled on all its devices and give the app permission to use your location. Apple's own product holds an advantage in this scenario.

·        In addition, AirTag users with iPhone11 or iPhone 12 models also benefit. The technology used by these phones is ultra-wideband, which allows it to find the AirTag right down to its exact location. The app will indicate where to walk based on the direction your lost item was facing. Despite developing support for its trackers, Tile doesn't have access to this iPhone feature, so it cannot provide this functionality.

·        A simple pairing process makes setting up AirTags as easy as pairing AirPods. The AirTag can be brought close to your phone and tapped to connect. An AirTag can be discovered by simply tapping it with the device. The AirTag GPS tracker also features Ultra-Wideband, allowing for a unique tracking experience close to the user that Tile cannot offer. A web page with contact information will appear. On the AirTag there is a U1 ultrawideband chip, which lets you determine how far your AirTag is from you and how far it is from the direction you are walking. This feature uses the iPhone's cameras, ARKit software. The AirTag data produce a visual guide that uses haptics and sounds to guide the user. AirTag's Bluetooth range is sufficient for Precision finding

·        Privacy can also be controlled with AirTag. The app alerts you if another person's AirTag appears to be with you for prolonged periods instead of with them. Thus, people might not be able to track you using them.

Choose the one that's right for you If. Apple's AirTag has a larger network than Tile, it will probably be easier to locate than Tile. It also has an ultra-wideband, so it will be faster to set up than Tile.