How was the economy affected by World War II? 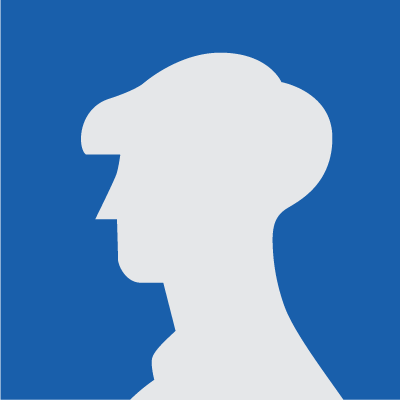 American factories were retooled to produce goods to support the war effort and almost overnight the unemployment rate dropped to around 10%. As more men were sent away to fight, women were hired to take over their positions on the assembly lines. Before World War II, women had generally been discouraged from working outside the home. Now, they were being encouraged to take over jobs that had been traditionally considered 'men's work.' American industries were restructured during the course of the war, and helped it to overcome economic depression and crisis. From 1941, industrial production increased to meet the war needs. By the end of the second world war, there was an increase in the employment rate, increased migration of people to the US.