It is a cryptocurrency, like Bitcoin or Ethereum, or XRP.  Although it is a very different cryptocurrency than either of these popular crypto coins. Dogecoin was actually made as a lighthearted viral joke for crypto enthusiastic investing people, and so they took its name from a once very popular and viral meme. Despite this out-of-the-ordinary origin story, this crypto coin has exploded so much in popularity in the recent year of 2021 that Dogecoin has become the fifth largest and most popular cryptocurrency by market per share capital.

The market capital of the Dogecoin is above $44 billion.

Dogecoin is an advanced cryptocurrency with fun brand pictures that were introduced by two software engineers Jackson Palmer and Billy Markus with a concept of ‘joke”. AS we know that Dogecoin has a huge support of celebrities like Snoop Dog and Elon Musk which mainly drives its price and continuously growing upward direction. In April Mush has expressed his high interest again in this digital coin and said that ‘Dogs barking at the stars’. By following his tweet a massive number of people showing their interest and purchased massive amounts of Dogecoin, so that the price of this coin jumped from about 0.062 dollars to approx 0.078 dollars within a 24 hours low. It was about 20 percent of the increase in its price.

The purpose to create Dogecoin was to makes a light-hearted investment coin that can get huge acceptance in the crypto world. Though Dogecoin market valuation now is near to the Bitcoin, with the market capitalization above $44 billion.

Dogecoin is now a hot topic for the recent action of the billionaires mostly like Elon Musk. It

Was started in 2013; it has become a rapidly eminent cryptocurrency option. Unlike other

Cryptocurrencies like Bitcoin, in Dogecoin there is no limit in the number of creations of this Dogecoin. 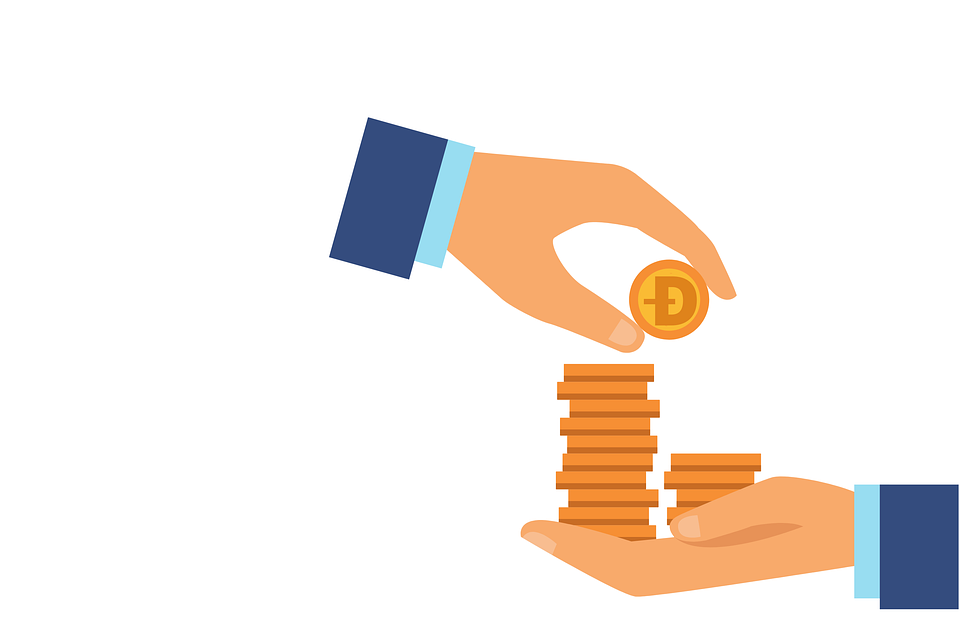 Doge coin’s price was $0.0002 in 2017, In June 2021, the price of Dogecoin was $0.32, which is a 159,900 percent increase. This cryptocurrency has rippled approx 4000 percent in this year which made it the eighth largest cryptocurrency. Because of the unlimited capacity to create and largely circulated among the investors that makes its price keeps well. Whereas Bitcoin is mainly capped at just 21 million coins, there the Dogecoin circulation is already 130 billion. Though wildly conjectural, the Dogecoin has a fleeter hash rate or mining rate compare to Bitcoin.

It is a peer-to-peer open-source digital coin that is mostly popular in Shiba Inus all over the world. A Japanese breed dog name Shiba Inu has almost become exoteric as an online meme and it is connected with Dogecoin. This digital coin has the most largest and active community of investors in the crypto world. In dogecoin, there is no upper limit that proves there is m circulation of more than 100 billion doge coins around the world.