What are 5 cryptocurrencies you would invest in 2021?

The market capital of Bitcoin is above $641 billion. Bitcoin is generated in 2009 by Satoshi Nakamoto. It is the real cryptocurrency. As with most cryptocurrencies, Bitcoin runs based are based on decentralized networking with blockchain technology which makes it safer and well secure from fraudsters. The irresistible performance of Bitcoin as an investment currency has attracted institutional and traditional investors towards it. Bitcoin performs as an investment tool for the investors that deliver you some of the following advantages over institutional and traditional investment. Five years back Bitcoin price was $ 500, in June 2021 the price of Bitcoin jumped to $32000. That is the massive growth of approx 6300 percent. 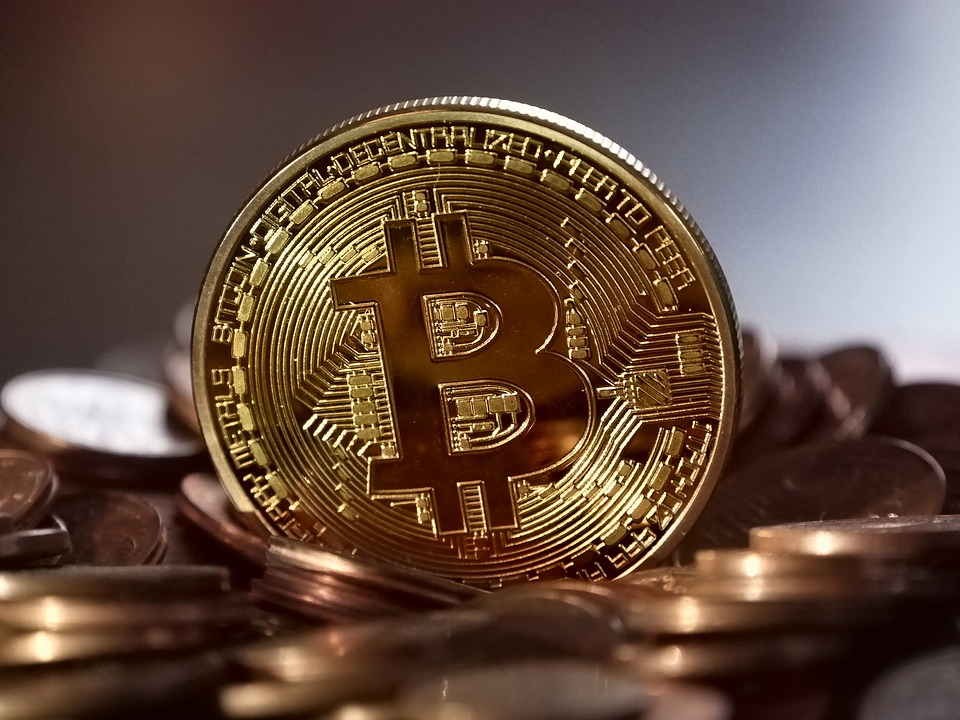 The market capital of Ethereum is above $ 307 billion. Ethereum is most popular among developers in both blockchain and cryptocurrency platforms because of its dynamic applications, such as a smart contract that is executed automatically as a condition. Ethereum experienced massive growth within five years. The price of Ethereum has been jumped from approx $11 to over $2,500, which is a growth of more than 22,000 percent.

The market capital of Binance coin is above $56 billion. Binance coin is a cryptocurrency that can be used to pay fees and trade-in Binance. It is the greatest crypto exchange all over the world. It was launched in 2017, which previously it is used for trades on the Binance platform. Now it is also preferred for payment processing, book traveling preparative, and trading. It can be exchanged for the different formation of cryptocurrencies like Bitcoin and Ethereum. The price of the Binance coin was $0.10 in 2017; in June 2021, the price has risen to above $350, which is a growth of 350,000 percent approximately.

The market capital of Dogecoin is above $44 billion. Dogecoin is now a hot topic for the recent action of the billionaires mostly like Elon Musk. It was started in 2013; it has become a rapidly eminent cryptocurrency option. Unlike other cryptocurrencies like Bitcoin, in Dogecoin there is no limit in to number of creations of this coin. 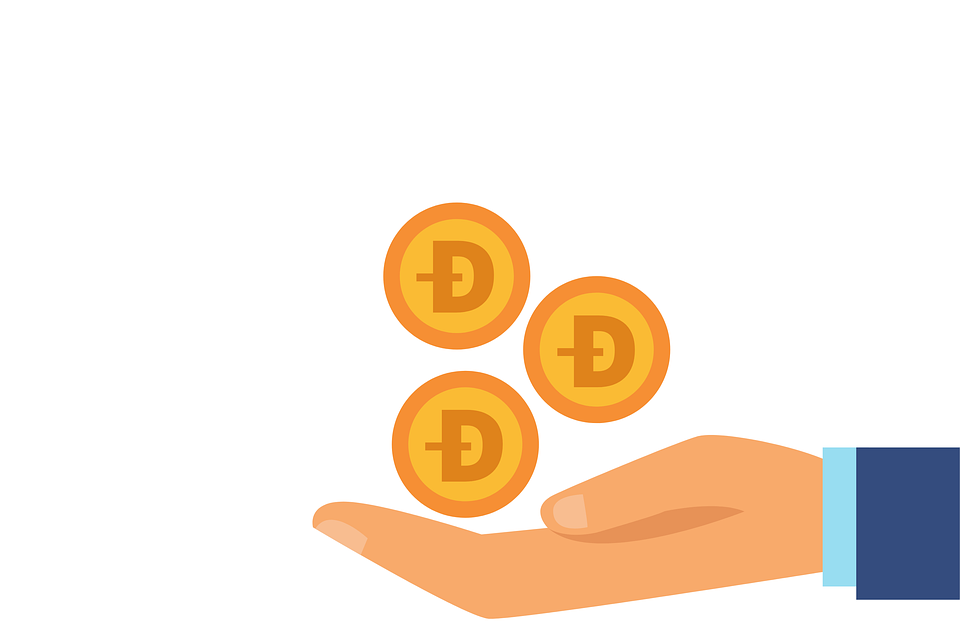